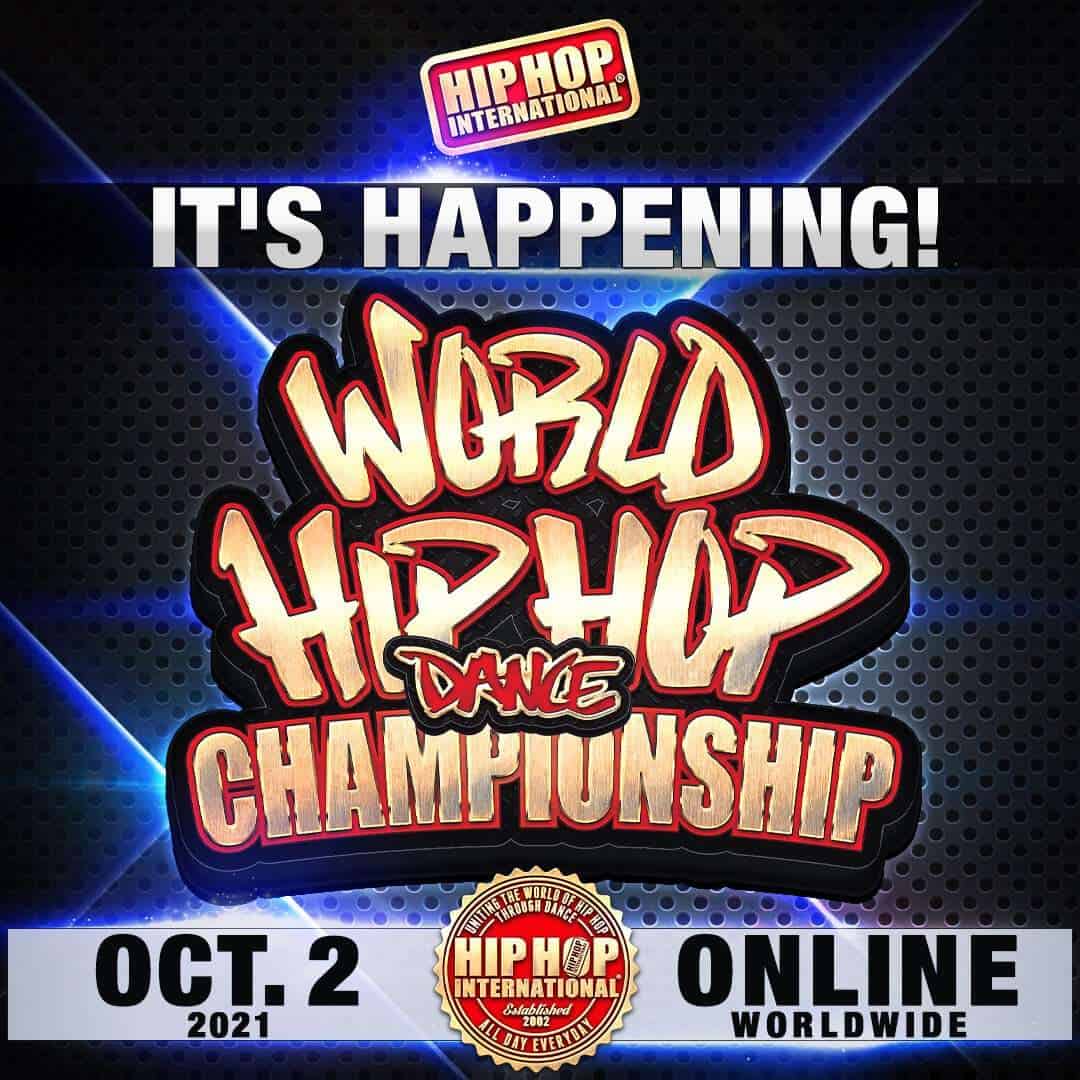 If you are thinking about entering the 2021 UK Championship (World Qualifier)...

It’s the world’s most celebrated dance event. Over four thousand five hundred of the world’s best dancers will come together in America for the  USA and World Hip Hop Dance Championship (typically the first week of August each year) an event true to the real values of hip hop culture.  More than 4500 dancers from over 50 nations will compete to capture the world title and international bragging rights while hip hop icons, artists and celebrities make appearances and perform.

In addition to the World Hip Hop Dance Championship, HHI’s seven-day event schedule includes the world’s top street dancers who will represent their countries in the World Battles; Breaking, Popping, Locking and All Styles. Also part of the week are panel discussions featuring respected living legends and icons of hip hop dance, the Chill Down Lounge for dancing and socializing after the evening competitions have concluded, the presentation of the Living Legend of Hip Hop Award and the Urban Moves Dance Workshops presented by the most celebrated hip hop dancers and choreographers.  Above all, dancers meet others from around the world equally passionate about hip hop culture and dance.

For the full schedule visit HipHopInternational.com

When you can’t come to us, we come to you!

The 2021 World Championship is open to crews who qualified at either the 2020 or 2021 UK Hip Hop Dance Championships.

Preliminary and final rounds will be held. Video submissions and judging of all routines are scheduled throughout September and the finals will be broadcast online on October 2, 2021 for the entire world to enjoy.