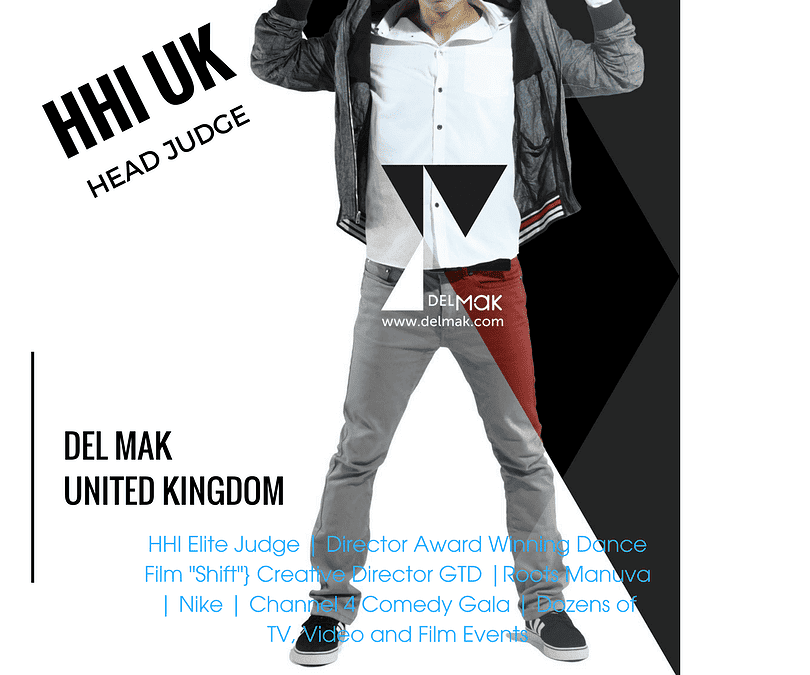 Hailing from London UK, Del Mak is an Award-Winning Choreographer, Creative Director and Judge establishing himself as a significant force in direction and choreography. Highly respected for his vast knowledge of dance and movement, he is recognised for his innovative approach to creative movement in numerous mediums including Music, Fashion, Theatre, Award Shows, Live Events, Television and Film.

As an HHI Elite judge, Del has met the specific criteria established by Hip Hop International to ensure that the standard of HHI’s Official Rules and Regulations adhered to year-round.

Del’s choreography has been internationally endorsed by the likes of Madonna with his debut short film ‘Shift’ awarded by the pop superstar as a winning submission for her #ArtForFreedom Campaign, as well as winning at the New York Independent Film Festival, the InShadow Festival, the Reel 13 Short Film Contest, and achieving Official Selections at over 15 International Film Festivals. Del received a 2014 World Dance Award nomination, at the Hollywood award ceremony which honours the world’s top choreographers.

Del can be seen on screen as a World Expert Judge on US major network CBS TV talent show ‘The World’s Best’.

Events this person is involved with: 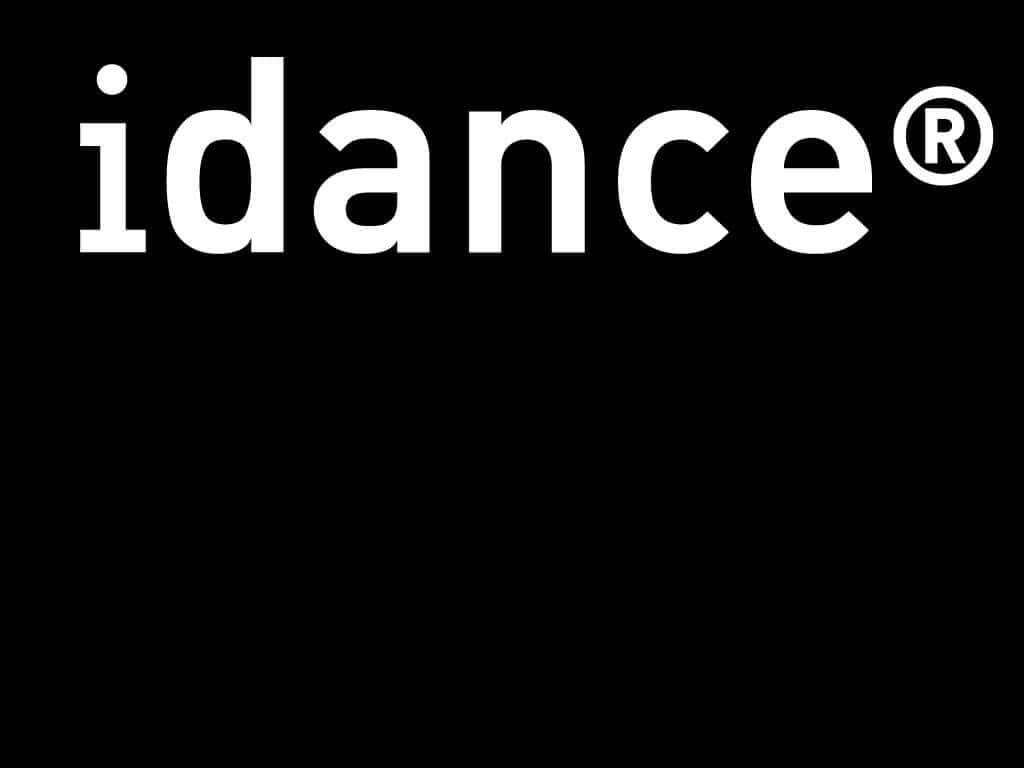 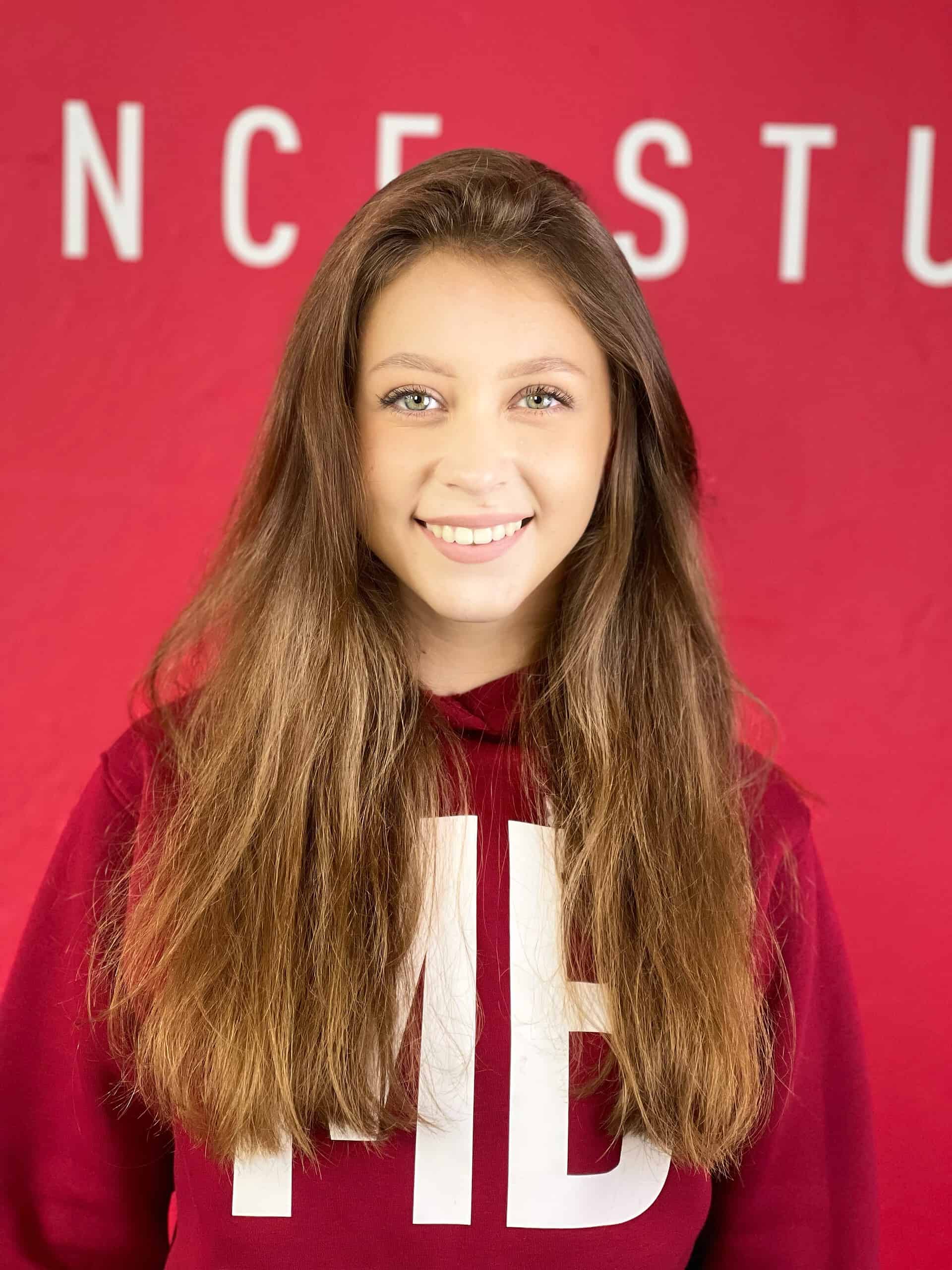